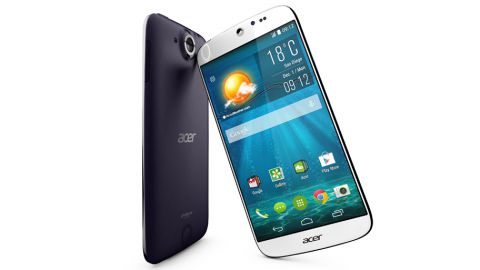 The resolution is a bit lower than the other mobile phones in the Acer range having a 1080 x 720 pixel resolution. The operating system is an Android v4.4.2 KitKat operating system and powered bu a well known processor being the 1.3 Ghz MT6582 quad-core processor.

There is only 2 GB of RAM on the phone and there is 16 GB internal storage which can be expanded to 32 GB. Much like other phones this phone is also a dual SIM mobile phone. With a 2,100 mAh lithium ion battery the phone has a talk time of 5 hours and a standby time of over 300 hours. Note that this phone only comes in two colours being black and white.