Firstly this is more suited as a run-about phone has it does not have any high end features and this is what Samsung made for the entry market for telephones.  The design of the phone is very standard and not fancy about its rectangular design and thin chrome like trim. More likely than not its just to make it look a bit better than the dull phone it really is. The screen is 3.2′ with a 240×400 pixel resolution which is not very good as it does make webpages look very good.

On its rear it has a 3MP camera which is not too bad however there is no gallery button in the menu for your pictures, so it can be a bit of a duck hunt when you are new to its interface. Nice thing about this phone is that the pattern on the rear actually makes the phone less slippery as many mobile phones don’t have this advantage today not even the high end ones. At 100grams it light and easy to slip into your pocket and comes in 3 colours being black, white and pink. The back is not very scratch resistance so if you are big on looks then pick the black one as the others will show scratch marks after a while that will make the phone look ugly when a bit of dirty comes into contact with it. You can also see the Samsung Wave 525 user manual below

The phone runs on bada 1.1 which powers up the TouchWiz 3.0 user interface. The menu is basic as with most bottom end phones. This also comes with 100MB of memory which is not much if you want to run more apps. There is only one camera on the Samsung 525 and this is on the back. In its price range of about $160 you can’t expect much. There are some free games but not many.

The phone runs with the Dolphin 2.0 browser and flash is a problem on this phone. It sports EDGE connectivity, Wi-Fi, GPS, Bluetooth 3.0 and also an FM radio. They are easy to turn on and off. The ability to play music is available but the quality of sound is not high end and it is very cheap sounding. As for the video playback the Samsung 525 does not have DivX/Xvid installed into it so that can become an issue. 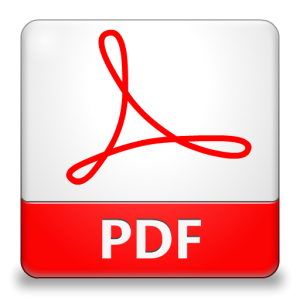