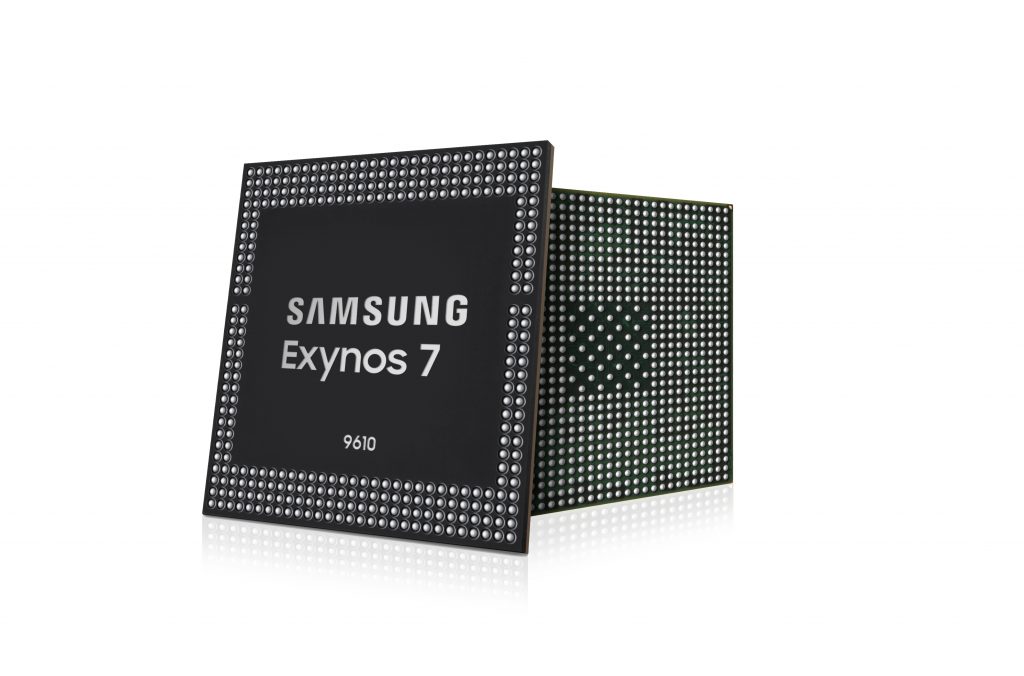 The octa-core CPU consists of a dual 2.2GHz Cortex-A73 CPU cores as well as a hexa 1.6GHz Cortex-A53 CPU core. This chip is much faster than the one before it in the range being that the Exynos 7885 delivers up to 85% more single-core performance than its predecessor, the Exynos 7 Series 7880.

The 7885 offers 2G to 4G including CDMA, GSM, TD-SCDMA, WCDMA, LTE-FDD and LTE-TDD modes for connectivity with  downlink speeds of up to 600 Mbps and uplinks up to 150 Mbps. There is also Wi-Fi, Bluetooth, and FM radio on the chip. Note that your mobile phone may or may not offer these features as mid-range and lower range phones do not make use of all that the chip or CPU has to offer.

The chip also offers an advanced ISP (Image Signal Processor) that supports up to four image sensors including 16Mp dual-camera which allows you to record on both mobile phones at the same time. This feature has now almost become a new standard from Samsung phones. This also allows for supports of 4K UHD encoding and decoding at 30fps. The processor is rounded off with Mali-G71 MP2 GPU which offers high graphic processing ability even  though it only has 2 pipelines.